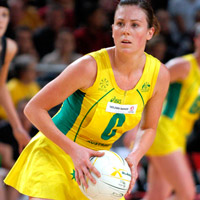 The Netball Academy is a partnership between the International Netball Federation (INF) and the World Academy of Sport, established in 2006  to deliver world-class academic programmes that are in touch with industry trends and developments, for administrators, event organisers, former athletes and other members in the netball business.

Through the Netball Academy, current and potential leaders within the global netball community have benefitted from attending our intensive residential executive education programmes that cover topics such as: High Performance Pathways, International Event Management and Sports Federation Management.

Modules from our executive series have also been tailored and delivered successfully as bespoke education programmes for the INF member National Federations on the occasion of the INF Congress and around other international netball events.

The Postgraduate Certificate in Sport Management, delivered in partnership with the Royal Holloway, University of London (RHUL) is also available for students, athletes and those wishing to gain entry into netball management.

For more information on the Netball Academy please contact info@netball-academy.org 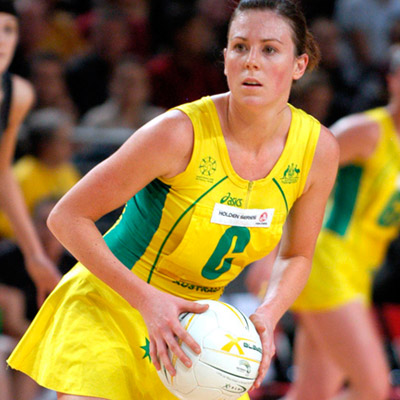